The Laurette LePrevost Writers Symposium is hosted annually on both campuses of Caldwell Community College and Technical Institute. Each academic year, the community is invited to read a common novel or work of nonfiction along with students enrolled in English, humanities, and social science classes. This common reading experience climaxes with multiple personal appearances by the writer of this work on both campuses. For over thirty years, this event has provided a valuable learning experience for students along with a unique opportunity to meet a published author.

The Writers Symposium is a significant event for Caldwell County because it provides the citizens of Caldwell, Watauga, and surrounding counties the opportunity to hear writers discuss their own writing process relative to their published works, as well as to hear literary scholars discuss the significance of those works. Each symposium draws a core group of readers from the area and involves people who would not otherwise participate in such a cultural event.

Support for the Laurette LePrevost Writers Symposium is provided by the Foundation of Caldwell Community College and Technical Institute.

William Sturkey is an Associate Professor of History at the University of North Carolina at Chapel Hill, where he teaches courses on African American history and the history of the American South. A 2020 recipient of the Hettleman Award for Artistic and Scholarly Achievement from the UNC College of Arts and Sciences, his book, is a biracial history of the Jim Crow era in the New South. 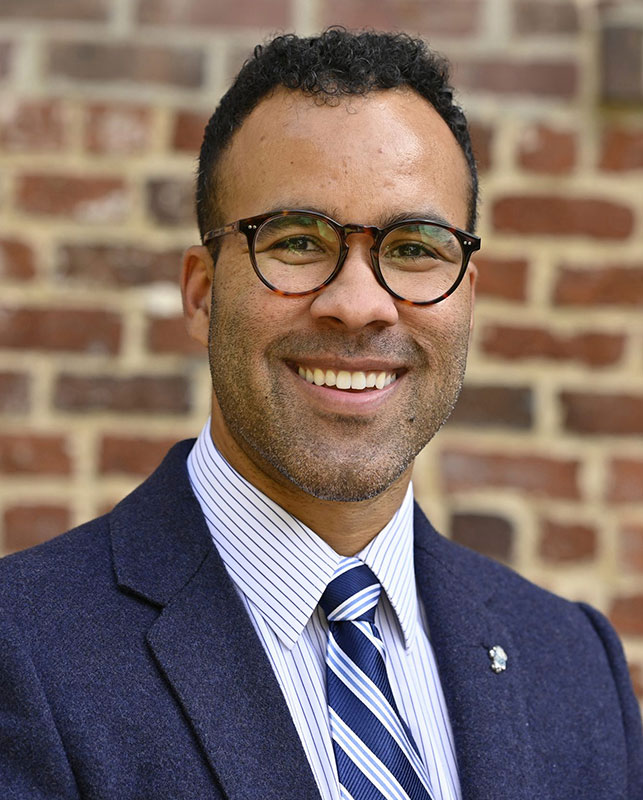 All events are free and open to the public.